Children have an incredible ability to come up with new ideas. Here are a few that have stood the test of time.

Startup CEOs are getting younger and younger, with many entrepreneurs launching companies well before finishing college. But there’s no need to even wait until graduating high school (or even middle school) before coming up with your “eureka!” moment, as these ahead-of-the-game kids have discovered.

Here’s a look at some of the most unique and successful inventions developed by the under-18 set, both in days gone by and modern times.

Every kid loves to lick away on an icy pop onduring a hot summer day, so it only makes sense that the tasty treat was first created by a child. In 1905, an 11-year-old boy named Frank Epperson made the accidental delicious discovery by leaving a glass of soda water on a cold porch overnight with a mixing stick inside it. He didn’t go into business straight away, but the idea simmered in his head for many years to come, until he patented and introduced the “Epsicle” in 1924. The name didn’t stick, but the joys of a cold popsicle on a hot night sure have. 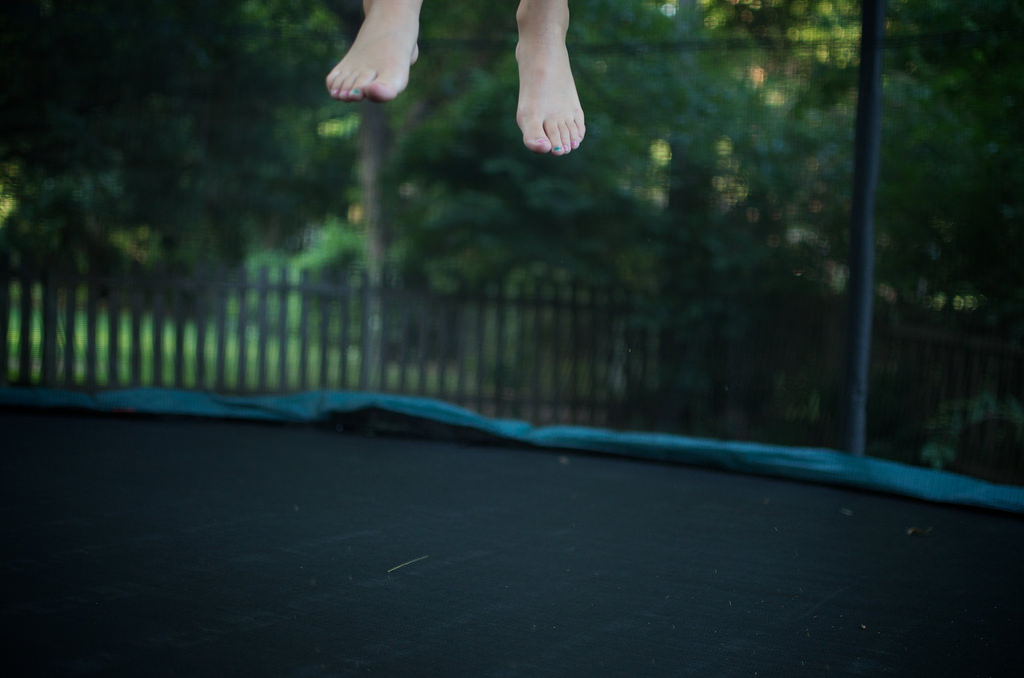 They fly through the air with the greatest of ease… But why should the fun stop when they land in the safety net? Inspired by watching trapeze artists at a 1930s circus, 16-year-old George Nissen wanted to create a contraption that would safely propel gymnasts and trapeze artists back into the air after landing. Building his first invention in the family garage, he developedcame up with a frame with a piece of canvas on top. By the time he got to college, he was working to perfect the device and increase its bounce, and soon trademarked his trampoline. It wasn’t just an invention for him: An avid gymnast, Nissen performed in a tumbling troupe for many years, and even did a show alongside a bouncing kangaroo. In 2000, he saw his humble trampoline climb to its greatest height ever, as an event in the 2000 Sydney Olympics. 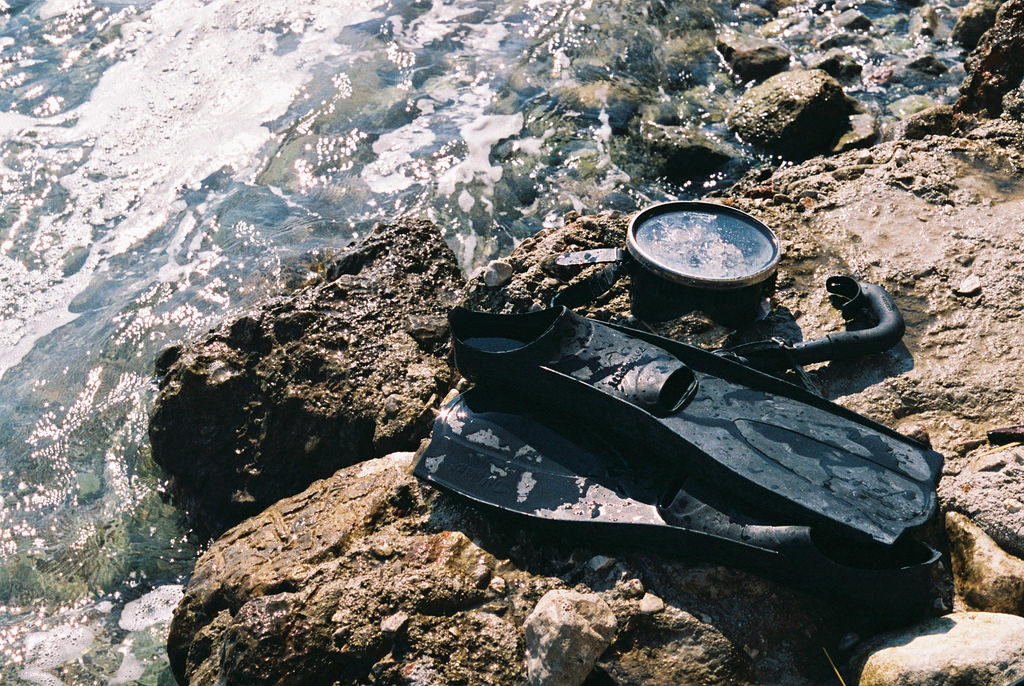 While founding father Benjamin Franklin’s is well-known for dozens of inventions (bifocals, the lightning rod), his first notable lightbulb moment came at the age of 11. A strong swimmer, he began wearing lilypad-shaped devices that slipped onto his hands, so that he could go faster in the water. While we moved them to our feet, the flipper is one of Franklin’s many time-tested successful inventions. (If this sounds like a good plot for a children’s book, you’ll find it here.)

A safety device for textile mills

Born in York, Maine in 1838, Margaret Knight was working in textile mills from a young age—and witnessed a serious accident at the age of 12. She wanted to stop that from happening again, so young Margaretshe developed a safety device that would halt production on the machines when there was something caught in them. By the time she was a teenager, her invention wasthe devices were being used in many of the mills. As with many other inventors, this was not her only creation: Among other successful inventions, she also came up with a machine that folded and glued the bottoms of paper bags, which is still used to produce the grocery store bags used today (except for your reusables, of course).

An energy system that uses sewage as fuel

Javier Fernandez-Han is the son of immigrants from China and Mexico, and from a young age, he’s been intensely focused on developing technology to improve the lives of the poor. At 14, he founded an organization called Inventors without Borders, with an aim to bring innovative solutions to problems in impoverished areas. One of his first inventions, announced the following year in 2009, is an energy system that’s fueled by sewage and algae. The system, VERSATILE, treats the waste and produces methane and biofuel through a sophisticated series of interconnected subsystems, as outlined in CleanTechnica. Check out his inspiring talk, “Age of Wonderment” from a TEDX event below.

In 2011, Angela Zhang entered a submission to the Siemens Competition in Math, Science, and Technology, focusing on a project she’d been working on in her spare time after school. The focus? Oh, just curing cancer. She’d created a specialized nanoparticle system that targets tumor cells without hurting healthy cells, and in initial lab trials on mice, she’d been able to see a significant reduction in tumors. The judges were wowed by her entry, and awarded her the $100,000 grand prize. She’s now studying at Harvard, where she’s founded a nonprofit called Labs on Wheels to help other young people gain access to the science and math opportunities that she’s gained so much opportunity from.

And, finally, of course, we can’t forget 6th-grader David Sukhin’s Snow Day Calculator. (You may not use it so much this time of year, but it could be a lifesaver come January.)

There are thousands of other brilliant young inventors we don’t have the space to include here, so share their stories with us! Post your favorite inventor in the comments—maybe even your own child?